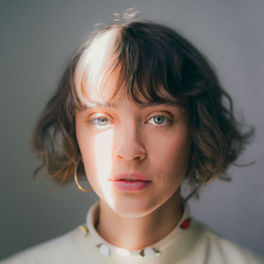 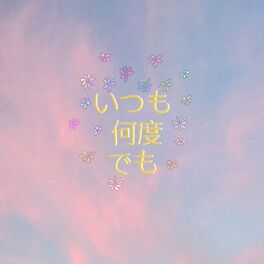 Itsumo Nando Demo (from Spirited Away)

The Gods We Can Touch

The French pop singer known simply as Pomme is Claire Pommet, a musician and songwriter born in Lyon in 1996 into a musical household where the music of artists such as Michel Polnareff, Serge Reggiani and Charles Aznavour provided the backdrop to daily life. After joining a children's choir at the age of seven she then took up cello lessons and had a well-rounded musical education. In her late teens Pommet began uploading self-produced videos onto YouTube until in 2017 she released her first album titled 'À peu près'.

Although her musical ability has often garnered praise from music critics her lyric writing has occasionally been criticised and this might be the reason she has not enjoyed any significant commercial success. None of her albums or singles have managed to break into the Top 50 in the French charts and as an artist she remains on the periphery of French pop music.