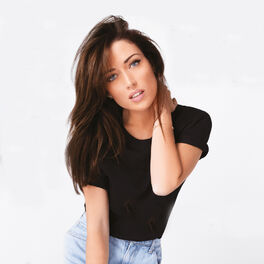 Singer and actress Elsa Esnoult was born in Paris and before embarking on a career in the entertainment industry, obtained a degree in English at the prestigious The University of Paris, also known as The Sorbonne. Following this she went on to study film at the International School of Audiovisual Creation and Production (EICAR). She started her career not as a singer but rather as an actress in French television series including 'Clem' and 'Chante!'. Starring as Fanny Greyson in 'The Mysteries of Love' in 2011 gave her a wider audience. She went into professional singing with her debut LP, 'Pour Toi', in 2014. This was followed by two other albums in 2016 and 2018. Esnoult is a celebrity contestant in the French version of 'Dancing With the Stars' in 2019.