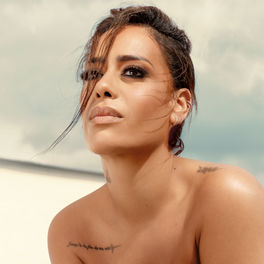 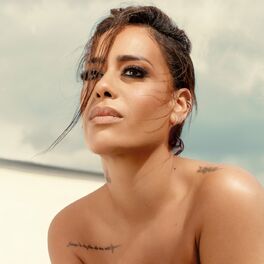 French pop star Amel Bent was born June 21, 1985 in Paris. She became well-known as a teenager after a run on the singing competition show Nouvelle Star during which she reached the semi-final round. Her R&B-inflected pop sound was showcased on her debut album, 2004’s Un Jour d’Étė, which reached the French Top 5 largely on the strength of the smash hit Number 1 single "Ma philosophie." The album spun off three additional Top 10 singles, "Le Droit à l’erreur," “Ne retiens pas tes larmes," and "Eye of the Tiger." Her winning streak continued with 2007’s À 20 Ans, another Top 5 album that included the Number 3 single "Nouveau Français." That same year, she featured on La Fouine’s Number 15 hit “Trombė pour elle." 2009’s Où Je Vais climbed to Number 9 on the French Albums Chart but none of the singles made a dent. She experienced a second wave of fame when she competed in the reality dance program Danse avec les stars, finishing in second place. Her album Demain was released in 2019, and in 2020 she teamed with fellow singer Imen Es for the single “Jusqu’au bout.” After unveiling the hit single “1,2,3” (2020) featuring rapper Hatik, she reprised the role of coach on the tenth season of reality music show The Voice, la plus belle voix in 2021. That same year, Amel Bent partnered with singers Camélia Jordana and Vitaa for the album Sorøre, a joint effort that featured new versions of songs from their respective repertoires, and released Vivante, her eighth studio effort. The album became her first Number 1 record in her native country and included her collaborative singles with Imen Es and Hatik, as well as an additional single titled “Le Chant des colombes.”