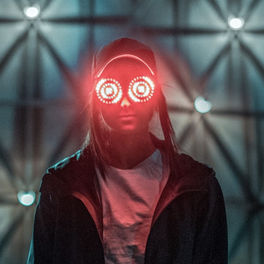 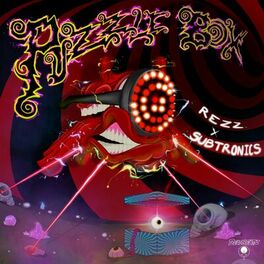 The Silence Is Deafening

Dancing On The People by Sofi Tukker

by No Limit Muzik, Eva B, Rezz

Laws of the Land

We Are Deadbeats (Vol. 4/Deluxe)

Right Out the Gate

Rezz is the stage name of Ukrainian-Canadian producer and Juno Award-winning DJ Isabelle Rezazadeh. Born in the Ukraine on March 28, 1995, she was raised by her Iranian father and Ukrainian mother. This diverse upbringing was magnified when the family moved to Niagara Falls, Canada, during Rezazadeh's childhood. She began DJing as a 16 year old and was creating her own music by 2015, releasing the debut EP Insurrection that summer. Rezz then began working with Deadmau5's record label, Mau5trap, beginning with the dual EPs The Silence is Deafening and Something Wrong Here in 2016. Mass Manipulation, her debut album, followed in 2017, peaking at Number 16 on the Billboard Top Dance/Electronic Albums in the US and winning a Juno Award for "Electronic Album of the Year" in Canada. Her second LP, Certain Kind of Magic, followed in 2018 and charted even higher than its predecessor, peaking at Number 12 on the American dance charts. "Witching Hour," "Hex," and "Flying Octopus" were all released as singles, and Rezz promoted the album with a successful tour of North America. She then self-released an EP titled Beyond the Senses in 2019 and retained her independence during the following years, releasing 2021's Spiral — her third full-length album — on her own label, Rezz Music. Scheduled for release during the final stretch of 2021, Spiral was preceded by its lead single, "Chemical Bond," which featured an appearance by Deathpact.