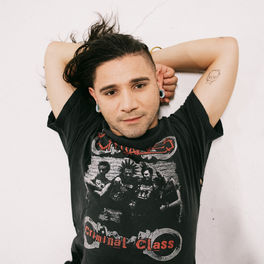 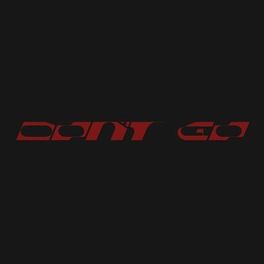 Where Are Ü Now (with Justin Bieber) (Remixes)

So Am I (feat. Damian Marley & Skrillex)

And I love you more than my life

Growing up in California and going to punk and hardcore gigs with his Mexican friends, Sonny Moore ran away at 15-years-old after discovering he was adopted and ended up fronting US emo rockers From First To Last. A love of car park raves, Daft Punk and Warp Records' industrial dance beats led to him DJ-ing under the name Twipz before working as a programmer for Canadian producer Deadmau5. Driven by a DIY, independent spirit and a fierce work ethic, he performed at over 300 shows in a year, creating big slices of crashing, screaming dubstep and electro on a laptop while on the road. Second EP Scary Monsters and Nice Spirits (2010) proved the big breakthrough, receiving over 62 million views on YouTube, introducing dubstep to the US mainstream and helping earn him a place on the BBC's Sound of 2012 shortlist. Moore remixed for Lady Gaga, Black Eyed Peas and Korn and collaborated with the remaining members of The Doors on a Miles Davis cover before he was crowned as a huge icon of the dancefloor with three Grammy Awards at the 2012 ceremony.