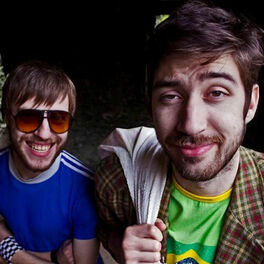 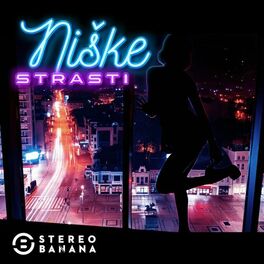 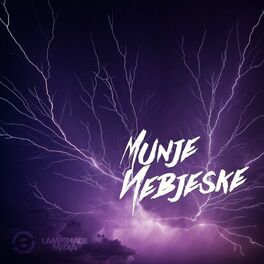 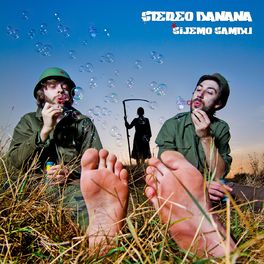 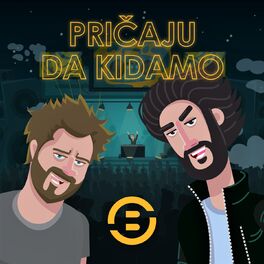 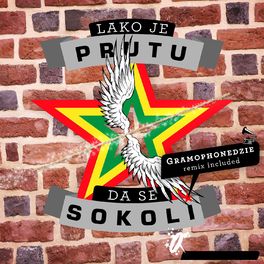 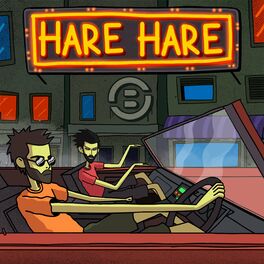 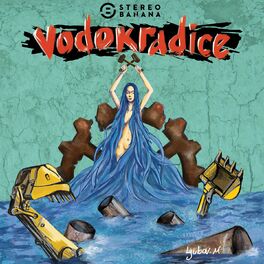 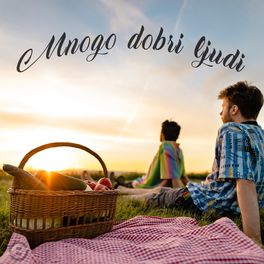 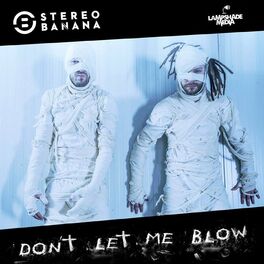 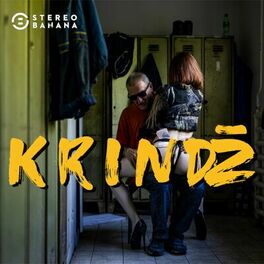 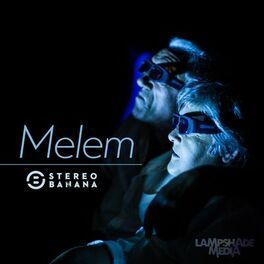 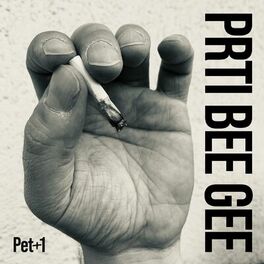 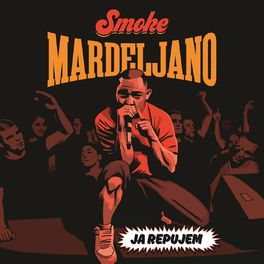 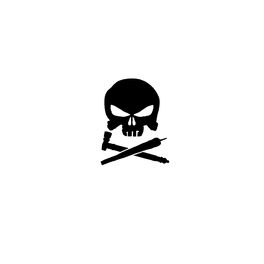 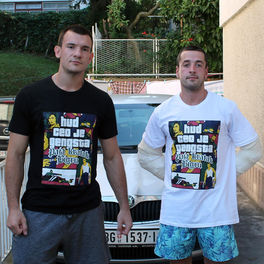 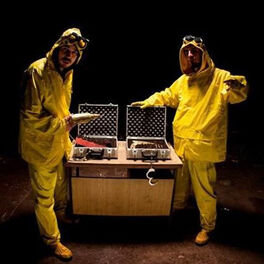 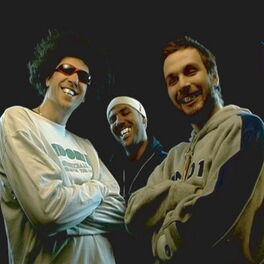 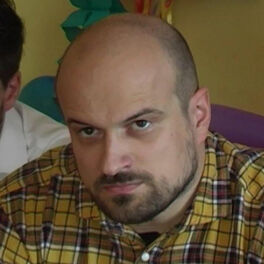 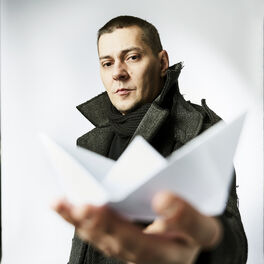 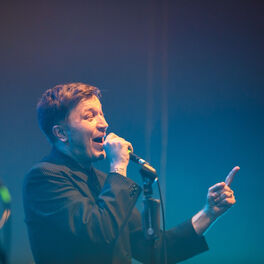 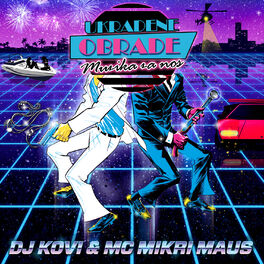 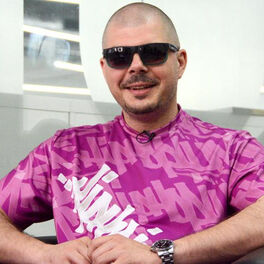 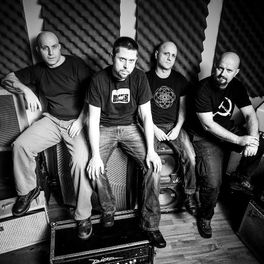 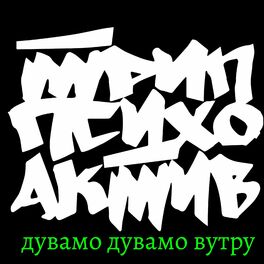 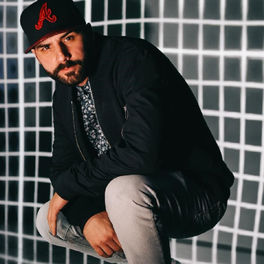 Stereo Banana was formed by Nemus and Naopak who like to think of themselves as representatives of a new genre they call „kungfusion“. They hope to get at least a paragraph of their own in a music textbook. They are known for witty lyrics and use of local slang characteristic for South Serbia, but their lyrics about everyday life combined with powerfull music breaks attract a much broader audience. The band released it’s first album „Šijemo sambu“ in 2014 and the single „Da li vi masturbirate pred grad“ helped them gain attention of the audience throughout the region. Their second album „Munje nebjeske“ followed in 2015 announced by the hit single „Melem“ which ended up to be number one on the MTV „Domaćica“ chart. The album, same as the debut, was released by Lampshade Media and featured two more singles of which „Nemoj da znojiš tehniku“ gained the most media attention which led to the press naming them „Serbian Chemical Brothers“. The video for the song was directed by Miša Ignjatović and won the first prize for best editing at Split Spot festival in 2017. Stereo Banana is famous for it’s powerfull live shows whether it’s solo concerts or festivals of wich they played all the major ones in the region including EXIT, LoveFest, Seasplash, Backyard Art, Regius , Belgrade Beer Fest etc. Their new album is set to be released in 2018.