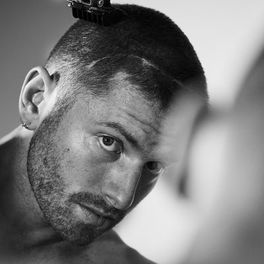 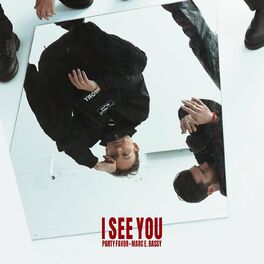 I See You (with Marc E. Bassy)

Fish in the Sea

Somebody Out There (feat. Marc E. Bassy)

Starting out his career as Marc Griffin, a singer-songwriter for the Los Angeles pop ensemble 2AM Club, Griffin came to the attention of Talking Heads guitarist Jerry Harrison who recorded a demo with the band leading to a strong regional following on the West Coast of America. After signing a deal with RCA the band moved to New York before eventually splitting up. This prompted Griffin to re-invent himself as Marc E. Bassy, R&B and rap artist. Under his new persona he joined the SoundCloud generation releasing the track Relapse and his mixtape Only The Poets as downloads. After signing a deal with Universal in 2015 he released his debut album East Hollywood, a collection of nine tracks featuring contributions with Ty Dolla $ign, G-Eazy, Bobby Brackins and P-Lo. In 2016 he released the EP Groovy People which included the single You And Me, another collaboration with G-Eazy.