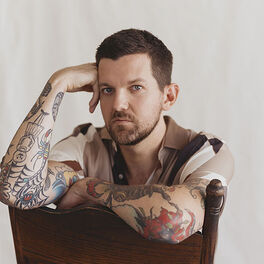 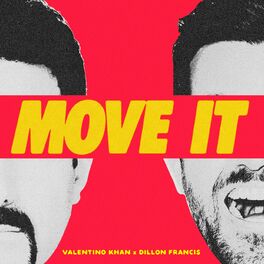 by Dillon Francis, Will Heard

Without You (Remixes) (Remixes)

This Mixtape is Fire.

The End of the World

STMPD RCRDS Mixtape 2021 Side B

STMPD RCRDS Mixtape 2020 Side A

EDM artist Dillon Francis is an American record producer and DJ who was born in Los Angeles in 1987. He specialises in the genre known as moombahton which is a fusion of reggaeton and house music. Francis's career started in earnest in 2010 after he came to the attention of Thomas Pentz, better known as the DJ 'Diplo'. Pentz and Francis collaborated on a number of tracks including the song 'Que Que', which featured the Latin pop singer Maluca. Francis's association with Pentz earned him credibility amongst EDM audiences and in 2012 he became the first moombahton artist to top the Beatport charts with the release of his EP 'Something, Something, Awesome'.

He has since built up a large fan base, mainly in the US , through a series of collaborations with other high profile EDM and rap artists including Chromeo, G-Eazy, Bro Safari and Calvin Harris. As well as his work as a producer and DJ Francis has made a number of forays into the world of acting. He announced he was working on a sketch show for MTV and made his US acting debut on the US comedy show 'What Would Diplo Do?'.