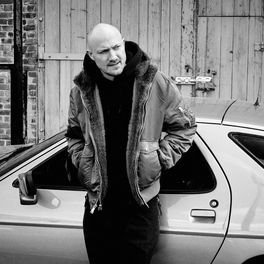 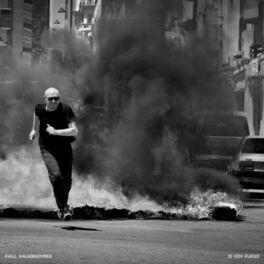 Born in East Germany, Paul Kalkbrenner is a DJ and record producer who achieved success in the electronic music scene amid the freedoms that came when the Berlin Wall came down in 1989. He started to appear in clubs across the country and released his own albums until 1999 when he was signed to the EDM label and put out an EP titled 'Fredrichshain' under the name Paul dB+.

His debut album as Paul Kalkbrenner, 'Zeit', came out in 2004 followed by an eponymous album the same year. 'Berlin Calling' (2009) is the soundtrack to a movie of the same name, directed by Hannes Stöhr, in which Kalkbrenner starred as a DJ. He also contributed the music to a 2010 documentary, 'Paul Kalkbrenner 2010: A Live Documentary'. His 2011 release, 'Icke Wieder' reached number two on the German Albums Chart, 'Guten Tag' (2012) went to number four and his 2018 album 'Parts of Life' topped the chart.