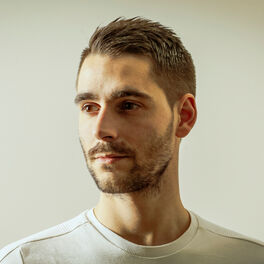 The young French prodigy Worakls is a composer above all. As he grew up in a family of musicians, he started to learn the piano at the age of 3. Soon after the Conservatory, he finds in electronic music a perfect way to give his melodies this incomparable onirism and strength that suit them so well. Worakls' pieces quickly imposed themselves as classics of a genre. Creator of the Hungry Music label with his friends N'to and Joachim Pastor, he draws his creativity from many art forms such as movie soundtracks and classical music. After more than 10 years of expectations, Worakls is now releasing his first solo album entitled "Orchestra", and now tackles an European tour in which he will play alongside 20 classical musicians. More than a first album and more than a show, it's the fulfillment of an unparalleled artist, whose inspirations affect every generation of music lovers.