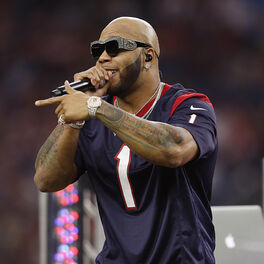 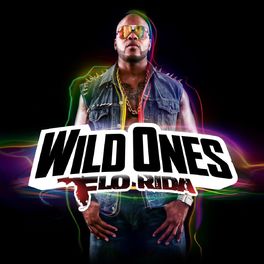 How I Feel (Remixes)

Learning his craft as a teenage MC for 2 Live Crew's Fresh Kid, Flo Rida dropped out of college to pursue hip hop stardom and in 2006 started making waves in Miami. His big break came when DJ Khaled featured his track Bitch, I'm From Dade County on the mix album We The Best. Debut single Low, featuring T-Pain, became a global hit after being used on the soundtrack to the movie Step Up 2 The Streets, hitting Number 1 in January, 2008. Collaborations with Sean Kingston, Lil Wayne and will.i.am on his album Mail On Sunday spawned further hits Elevator and In The Ayer and established a template for his swaggering, floor-filling hip hop. Sampling Dead and Alive's 80s hit You Spin Me Round (Like a Record), he soon had another smash with Right Round, topping the US, Canadian, UK, Australian and Irish charts. Second album R.O.O.T.S. (Route Of Overcoming The Struggle) followed in February, 2009.