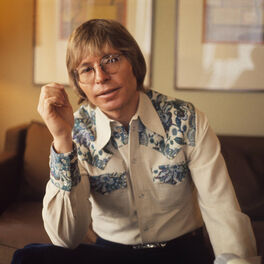 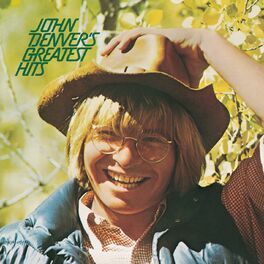 An Evening With John Denver

All of My Memories

Some Days Are Diamonds

Bring Back the 70s: Ultimate Hits From The 70s

Fallout : Music For Your Pip-Boy

70s SMASH HITS: The Grooviest Mix in the Galaxy!

Born into a military family who were constantly on the move, Henry John Deutschendorf (John Denver) grew up a loner, finding refuge in music after his grandmother gave him a Gibson guitar when he was 12. He went on to perform at clubs while at college, eventually running away to California to try and make it as a musician. He adopted the John Denver name after a spell living in Colorado and joined folk group, the Chad Mitchell Trio, leaving in 1969 to launch his solo career in earnest. When Peter, Paul & Mary had a Number 1 hit with their cover of Denver's song Leaving On A Jet Plane, its success helped focus attention on his own career, leading up to the release of his 1971 breakthrough album Poems, Prayers & Promises; which included his hit single Take Me Home, Country Roads. Denver's Rocky Mountain High album successfully bridged the gap between pop and country and he then had a series of major hits, most famously the romantic classic Annie's Song. He had a lower profile during the 1980s, but was still writing, recording and performing until he was killed in a plane crash in 1997.