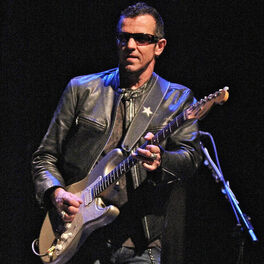 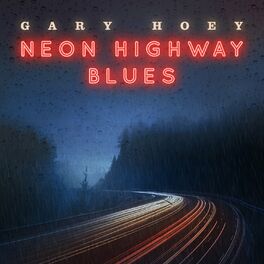 The Best of Gary Hoey

You Can't Judge a Book by the Cover (Live)

The rock guitarist Gary Hoey has become embedded in US rock guitar culture with more than 20 successful albums to his credit and five Billboard Top 20 hits. He was born in Lowell, Massachusetts in 1960 and as a child hung around Berklee College picking up playing tips and lessons from some of the students. He eventually dropped out of full time education in order to concentrate on his own career and was a regular performer in Boston's many music venues during the 1980s.

After failing an audition for Ozzy Osbourne's band in 1988 Hoey teamed up with drummer Frankie Banali, singer Joel Ellis and bassist Rex Tennyson to form Heavy Bones and after a couple of albums the band recorded 'Animal Instinct' which contained a remake of Jan Akkerman's seminal guitar odyssey 'Hocus Pocus'. The track became an instant hit on the various US rock radio stations and made it into the Billboard top five on the Mainstream Rock Tracks Chart. The track helped to launch Hoey as a guitar hero and his career has continued to go from strength to strength.

As well as being a frequent guest player at concerts all over the US Hoey has become known for his 'Ho! Ho! Hoey!' series of Christmas albums which have become playlist staples for radio stations across America during the holiday season.