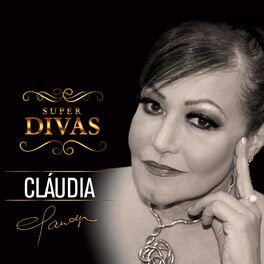 Against Me (feat. Claudia)

by The Crank, Claudia

by The Crank, Claudia, Ziccard

The singer Cláudia had her biggest hits with "Jesus Cristo" (Roberto Carlos) and "Mais de 30" (Marcos Valle/Paulo Sérgio Valle). Her peak was her performance in the musical Evita, a world production staged in several countries. It remained open for two consecutive years in Rio de Janeiro and São Paulo. Until 2001, Cláudia had recorded over 20 albums, one of them backed by the Zimbo Trio. Cláudia debuted at nine on the radio at Juiz de Fora (Minas Gerais). At 13 she started to do local parties. Going to São Paulo in the '60s, she participated in the historic show O Fino da Bossa. In 1969 she won the I Festival Fluminense da Canção, interpreting the song "Razão de Paz Para Não Cantar" (Eduardo Lage/Alésio de Barros). She was also awarded in several international contests in Greece, Japan, Venezuela, and Mexico. ~ Alvaro Neder, Rovi