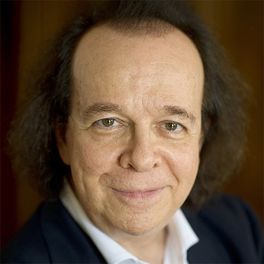 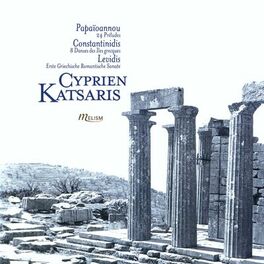 by Cyprien Katsaris, Sir Neville Marriner, Academy of Saint Martin in the Fields

Piano Music for the Evening | Relax and Sleep

Cyprien Katsaris is a French-Cypriot pianist and composer who has achieved international fame as a refined performer of works by Bach, Chopin, Mozart and Schumann. He has performed with most of the world's most famous orchestras and released many albums on various labels, and since 2001 on his own label Piano 21. His albums cover the solo works of masters such as Liszt and Tchaikovsky, and he has taught masterclasses at universities in New York, Toronto, Mexico City and Shanghai.

Born in Marseille, France, he grew up in Cameroon where he learned to play the piano at a very young age. He attended the Paris Conservatoire and won several prizes ahead of his debut concert in 1966 playing Liszt at the Théâtre des Champs-Élysées in the French capital. Since then, he has performed with orchestras from Berlin to Birmingham, and Cleveland to Moscow, St. Petersburg, Tokyo and Shanghai. Collaborators have included Leonard Bernstein, Mstislav Rostropovich, Neville Marriner and Simon Rattle.

Katsaris's canon of recordings feature Beethoven, Brahms, and Mahler and on the Piano 21 label he has released several albums of 'The Complete Mozart Concertos' and many others including 'Piano Rarities', 'Live in Shanghai' and 'Katsaris Plays Chopin - Live Recordings'. French film-maker Claude Chabrol made a concert documentary titled 'Cyprien Katsaris' in 1979.