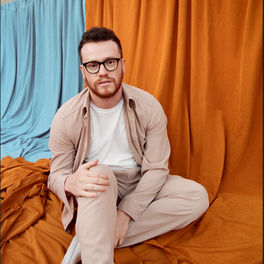 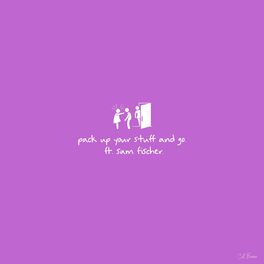 What Other People Say

What Other People Say (Stripped Version)

What the World Needs Now (Is Love)

It's Not Over (feat. Sam Fischer)

Everybody Wants You (feat. Sam Fischer)

We Won't Back Down

Groove Continental: Side A

Soulful pop bright spark Sam Fischer (born Samuel Fischer on July 5, 1991 in Sydney, Australia) began nurturing his musical ambition on the violin at the young age of 3. Originally growing up on a farm in the suburb of Gros Vale just outside Sydney, he moved to the city aged 7 and continued to nurture his love of music in his high school jazz band, where he played the saxophone. After showing an interest in songwriting at the age of 12, he went to study at the Sydney Conservatorium of Music and was later awarded a place at Berklee College of Music in Boston, relocating to the US. While at Berklee, he became a member of vocal troupe Pitch Slapped, and after graduating in September that same year, moved to Los Angeles where he began making inroads as a solo songwriter. Sam Fischer dropped his debut single, "Lean," in 2016 and the following year another duo of singles arrived: "Same Friends" and "Getting Older." Putting his classically trained stamp on his caramel-rich, diamond-sharp pop productions, in January 2018 Sam Fischer ushered in the release of his debut EP, Not a Hobby, with the EP's third single "This City" getting a new lease of chart life in 2019 when it was re-released by his new label home of RCA Records, and peaked at Number 15 in Australia. His second EP, Sam Fischer (Our Vinyl Sessions), landed in May 2018 and featured acoustic renditions of previous singles "Getting Older," "Same Friends" and "Lean." In February 2021, Sam Fischer joined forces with pop supernova Demi Lovato for hit single "What Other People Say."