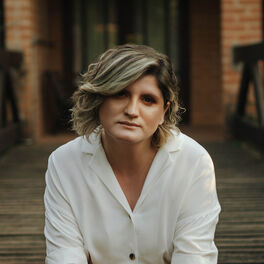 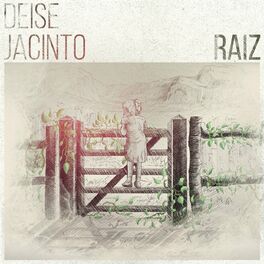 Born in Lages-SC, raised in Blumenau until the age of 24, Deise Jacinto had her first musical influence on her mother. Composer and singer who uses folk as a base, she has attracted attention with deep and poetic songs that always lead us to some reflection. He independently launched his first authorial work in 2015, entitled Final Feliz. In 2016 she was discovered by Sony Music and invited to be part of the label's cast. In the same year, he launched the lyric video: Inventor do Tempo, which currently has over 3 million views on his Vevo channel. In July 2017, he released the authorial single "Retrovisor" with the participation of Felipe Valente. The clip, recorded at Canyon Fortaleza in RS, also has over 3 million views. Deise is getting ready to release her next album that will further highlight her roots in folk, Brazilian country music and pop. Follow her work closely on Instagram: @deisica;)