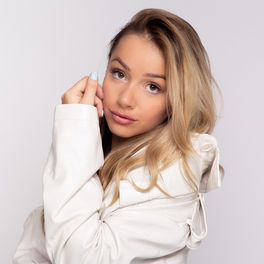 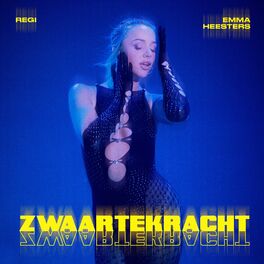 Dancing With a Stranger

Emma Heesters is a singer in the Netherlands known since 2014 for her popular YouTube videos. As of 2019 her channel had 1.5 million subscribers. Her videos include covers of Justin Bieber's 'Let Me Love You' and Rihanna's 'Work'.

She also writes her own songs and has collaborated with fellow YouTube star Jason Chen on the song 'Despacito' by Luis Fonsi in 2017.

She has released a series of 'Cover Sessions' albums starting with 'Cover Sessions Volume 1' in 2015. She has signed a US record deal and released the single 'Pa Olvidarte' in 2019.