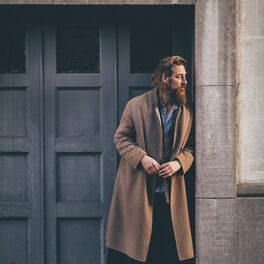 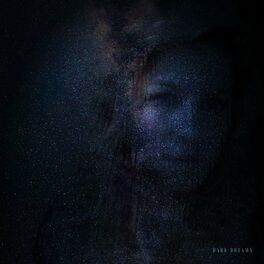 Joep Beving is a pianist from the Netherlands who turned his passion for ethereal music, which he played for years as an amateur while he worked as an advertising executive, into professional success via Spotify. Signed to a recording contract by Deutsche Grammophon he released his debut album 'Solipsism' in 2015 followed by 'Prehension' which went to number 25 on Billboard's Classical Albums Chart in 2017. Deutsche Grammmophon told the Guardian newspaper that Beving is "one of the most listened-to living pianists in the world" with 85 million streams. The artist told the newspaper that although he uses a "classical vocabulary" in his music, it is aimed more at a pop audience. He has scored short movies and toured across Germany, Belgium and his homeland. His 2018 dates were to include New York, Los Angeles, San Francisco and Toronto.