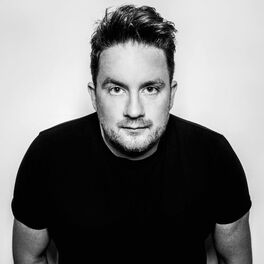 All the Ladies (Rebūke Remix)

We Love House - by Armada Subjekt

Most Rated by Defected

by Eats Everything & Dajae

by The Dutch Rudder, Jackinori

Eats Everything, aka Daniel Pearce journey, began in 2011 with the fittingly titled debut ‘Entrance Song’ on Catz N Dogz’ ‘Pets’ imprint, which was championed by the likes of Seth Troxler, Carl Cox, and Jamie Jones. Dan’s next two bass-laden jams, ‘The Size’ and ‘Tric Trac’ were picked up by Claude Von Stroke for his flagship Dirtybird label and the rest, as they say, is history. In 2011 he won DJ Magazine’s ‘Best Breakthrough Producer’, which was followed a year later by winning ‘Best British DJ’ in their ‘Best of British Awards. In December 2012 he was the highest new entry in Resident Advisor’s much respected ‘Top 100 DJs’ poll coming in at unprecedented number thirteen and in the same month became the only DJ ever to do two BBC Radio 1 Essential Mixes within the space of a year.