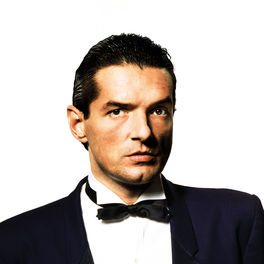 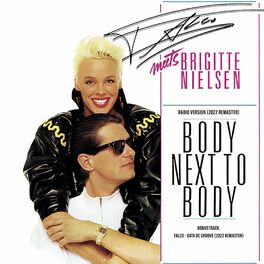 by The Magic Epic, Falco

by The Magic Epic, Falco

Given a baby grand piano for his fourth birthday, Hans Hölzel auditioned for the Vienna Music Academy a year later and was told he had perfect pitch. In 1977 (aged 20) he joined the Vienna Music Conservatory but quit after one semester to move to Berlin, where he joined a jazz-rock band, and by the time he returned to Austria, he'd reinvented himself as Falco, reputedly in honour of an East German ski-jumper. He played bass with punk band Drahdiwaberl and in disco group Ganymed before finding fame in his own right with Der Kommissar, a hit all over Europe, while UK band After The Fire and American singer Laura Branigan recorded English language covers of the track. Falco's major international breakthrough, however, came with Rock Me Amadeus - inspired by the movie Amadeus about the composer Mozart - which went to Number 1 in a dozen different countries in 1986, including the US. Follow-up singles Vienna Calling and Jeanny (a bloodthirsty song about a murderer banned in several countries) were also successful and in 1987 Falco released the dramatic album Emotional, including colourful tracks The Kiss Of Kathleen Turner and Kamikaze Capa. He remained popular in Austria and Germany, but his career was cut short when he was killed in a road accident in the Dominican Republic in 1998.