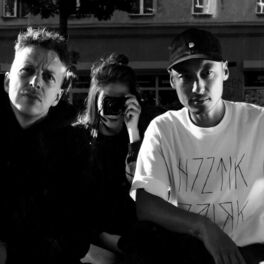 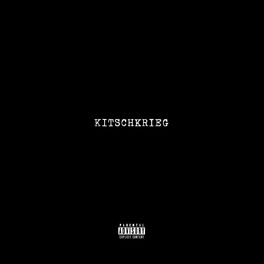 At first glance, it might seem like KitschKrieg went from zero to a hundred real quick. Just over a year after their formation, the trio of producers Fizzle, FIJI KRIS and visual mastermind °awhodat° have already left an indelible mark on the German music landscape. They steered the reboot of dancehall pioneer Trettmann as a genius post-everything crooner. They shaped the sound of trap sensation Haiyti (who has been described as “Falco sounding like Nina Hagen” by leading weekly Die Zeit). They cooked up heat for some of the country’s best MCs, from Megaloh to Ufo361 to “the last punk standing,” Joey Bargeld. And they had a hand in both of 2016’s platinum-selling Deutschrap albums, Advanced Chemistry by Beginner and Palmen aus Plastik by Bonez MC & Raf Camora – all with a strict family first ethos that’s somewhat reminiscent of the UK grime scene. Ask your favourite rapper’s favourite rapper and your favourite magazine’s end-of-year list: it’s KK season.