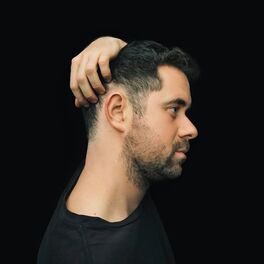 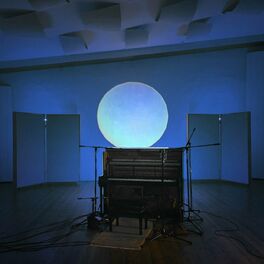 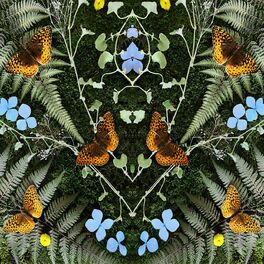 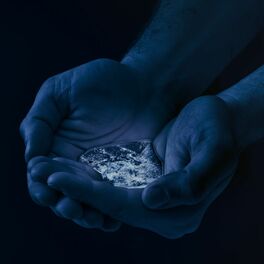 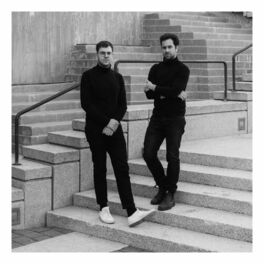 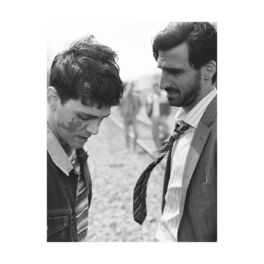 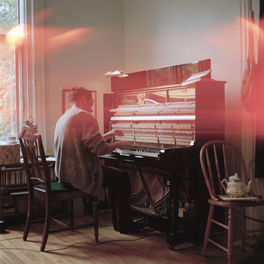 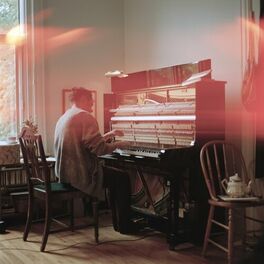 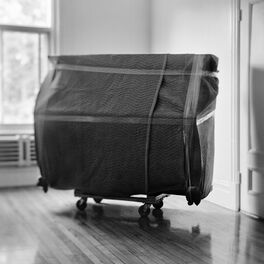 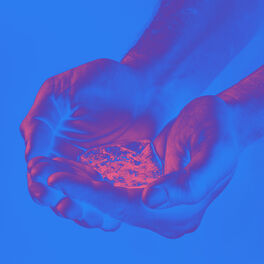 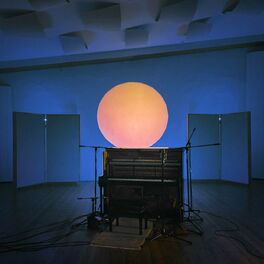 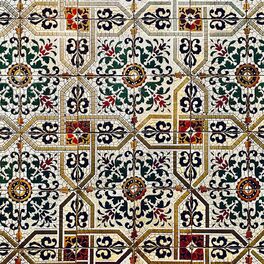 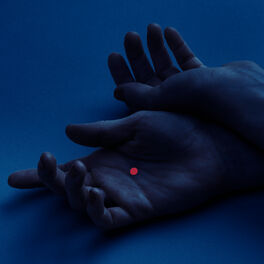 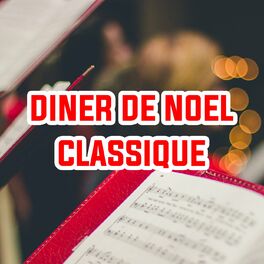 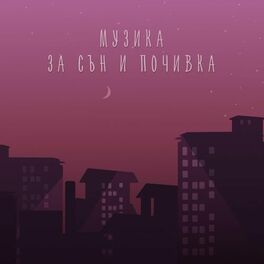 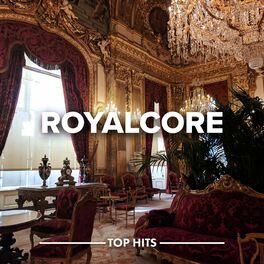 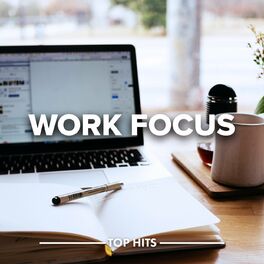 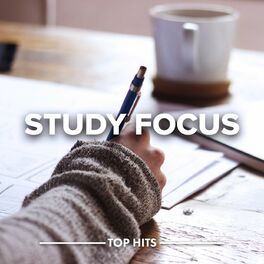 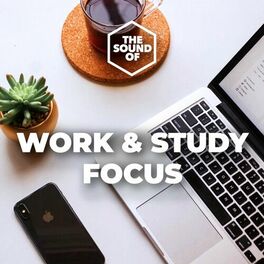 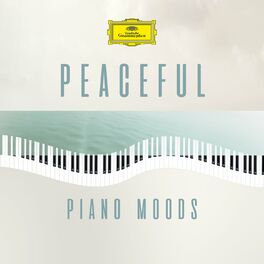 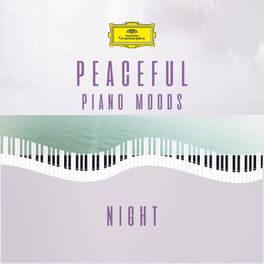 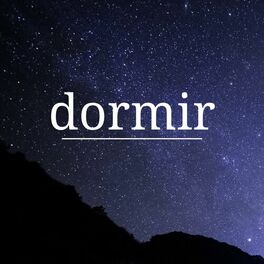 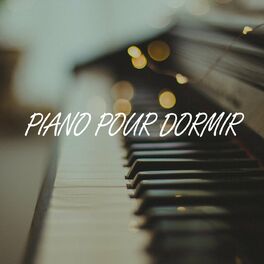 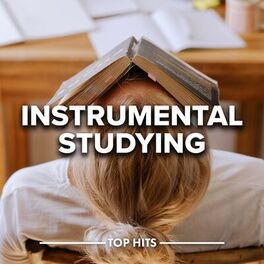 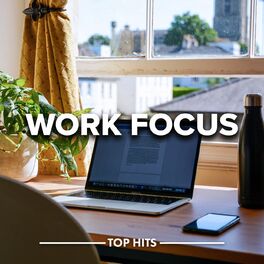 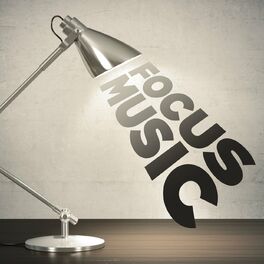 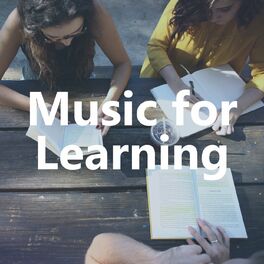 Born on April 12, 1984 in Nicolet, Quebec, Canada, Jean Michel Blais is a post-classical pianist and composer. By the age of 11, he was taking piano lessons and composing his first songs. At 17, he began his training as a classical pianist at the Trois-Rivières conservatory. His musical influences included Chopin, Rachmaninov, Erik Satie and Ravel alongside more modern artists like Steve Reich, Philip Glass, Chilly Gonzalez and Yann Tiersen. Blais became disillusioned by studying classical piano and moved toward more experimental and improvisational performing. After spending time in Berlin, Germany and South America, he returned to Canada and settled in Montreal. He reconnected with his love for composition for the stage and beyond. He signed with the Toronto-based label Arts & Crafts and released his debut album, II, in 2016. Blais’ next release, the Cascades EP (2017), was a collaboration with electronic musician Michael Silver (better known as CFCF). Dans Ma Main (2018) was Blais’ sophomore album and featured the single “Roses”, one of his best-known tracks. He followed that up later the same year with the Eviction Sessions EP, a collection of songs inspired by an eviction notice he received. Blais then composed the soundtrack to the film Matthias & Maxime, which was released in 2019.