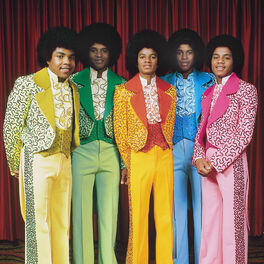 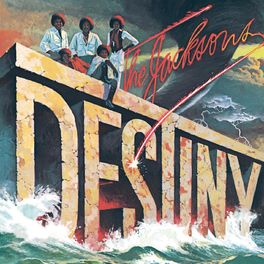 Can You Feel It - Remixes

The Legacy of Funk

The Philly Sound: Kenny Gamble, Leon Huff And The Story Of Brotherly Love

Driven by their father Joseph Jackson's disciplined regime, the Jacksons became a musical phenomenon, creating some of the most perfect soul pop music ever recorded. Initially spotted performing by Gladys Knight and the Pips' pianist Bobby Taylor, the brothers followed in the footsteps of the great Motown bands of the 1960s, scoring US Number 1 hits with their first four singles and going on to sell over 150 million worldwide. Led by future "King of Pop" Michael Jackson - who was just six when the band began - the classic tracks ABC, Rocking Robin and I Want You Back shot the brothers to fame before they later embraced disco and funk with Blame It On The Boogie, Can You Feel It and UK Number 1 Show You The Way To Go. As Michael became a huge solo star in his own right, the band eventually split in 1989, reforming briefly in 2001 for a one-off TV special from New York's Madison Square Gardens celebrating 30 years of Michael's solo career.