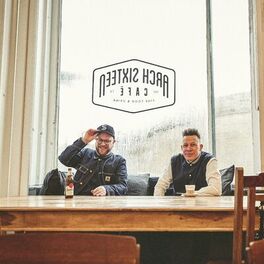 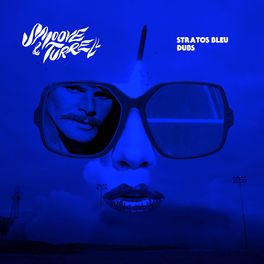 Will You Be Mine - EP

The Sounds Of Your Summer

by Shaka Loves You

The Smoove & Turrell story began in the post millennium North East of England with a group of working class lads and a shared passion for soul. Their debut Antique Soul was released in 2009 on Jalapeno Records. It was in fellow soul head Craig Charles that they found their first radio champion as he supported them heavily on ‘The Craig Charles Funk & Soul Show’ which was a kick-starter for their assault on national radio eventually landing Radio 2 record of the week (twice) and a playlist on 6 Music with their debut album. By the time their second album - Eccentric Audio was released the band had already been touring far and wide building up a loyal fan base enthralled by their socially conscious lyrics and explosive live shows. The band were helped by continued support from radio which culminated in further BBC playlists and a New Year’s Eve live session on Radio 2. Broken Toy’s - their third album led to headline international tours, followed by album number four Crown Posada – again a big hit at national radio with BBC radio 2 playlisting two singles from the album. 2018 brings a stunning fifth album Mount Pleasant. This is an album which true to their style draws on subject matters which are aimed to make us stop and think, with songs such as the politically charged ‘Hate Seeking Missile’ , balanced fittingly with uplifting stompers, such as ‘I Feel Alive’, guarantee to get even the most resistant of dancers toe-tapping.