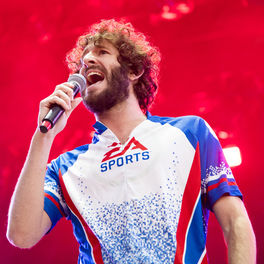 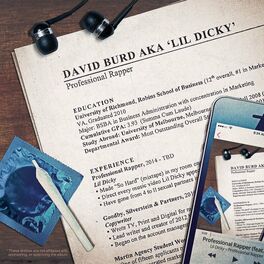 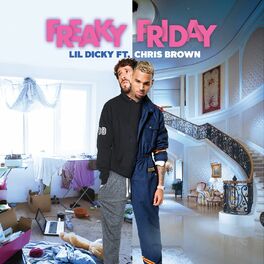 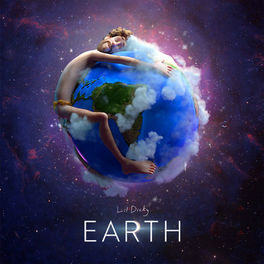 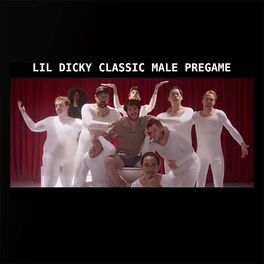 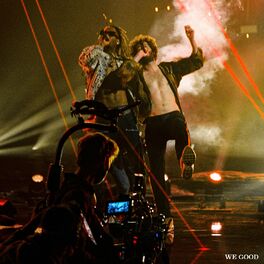 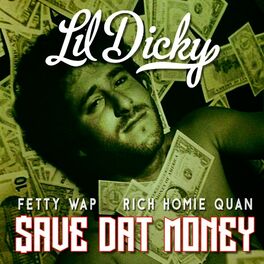 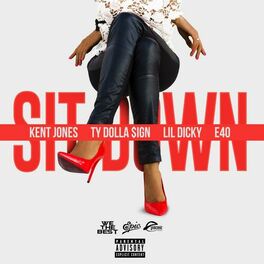 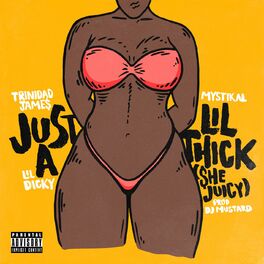 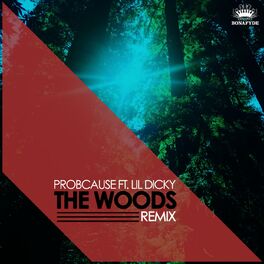 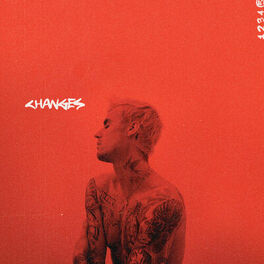 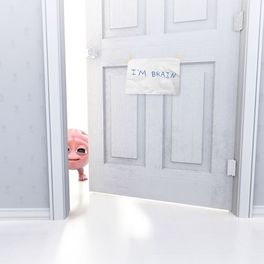 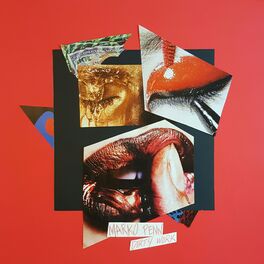 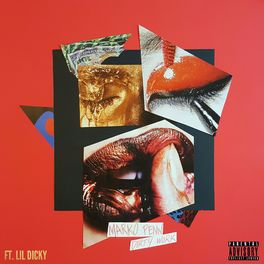 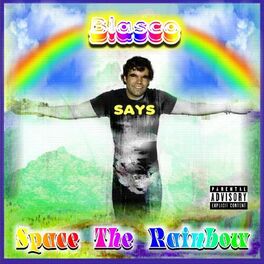 Rapper Lil Dicky became a viral sensation with awkward rhymes about his sexual inadequacies and white privilege. He gradually became one of music's most unlikely new stars when he collaborated with Snoop Dogg and released platinum-selling single 'Freaky Friday' with Chris Brown.

Growing up in the wealthy suburbs of North Philadelphia, David Burd was a class clown who began rapping for his friends and claims to have supported the R&B group 112 at 14-years-old, when they performed at a youth overnight camp that he was attending.

After graduating from the University of Richmond, he worked for an advertising agency in California and began giving his monthly progress presentations in rap forms, before deciding to pursue his dreams of comedy stardom through hip-hop. Recording his first mixtape 'So Hard' in 2013 and releasing a new track to YouTube every week, his 'Jewish Flow' video, in which he rap battles Hitler, grabbed heaps of attention and his profile continued to spike when 'Ex-Boyfriend' notched up a million views in 24 hours.

After his savings ran out he used a crowdfunding campaign to pay for new material and a tour and his debut album 'Professional Rapper' in 2015 featured Snoop Dogg, Hannibal Buress, T-Pain and Fetty Wap, going on to reach number seven in the US charts.

He was controversially named on XXL Magazine's prestigious Freshman Line-up and his single 'Molly' with Panic! At The Disco's Brendon Urie was another breakthrough success, before he created an alter-ego named Brain on EP 'I'm Brain' and scored his first top ten hit single with 'Freaky Friday' in 2017, on which he rapped about swapping bodies with R&B superstar Chris Brown.

His live shows also featured stand-up comedy skits before returning in 2019 with charity single 'Earth' which championed environmental causes and featured thirty different stars pretending to be animals, including Justin Bieber as a baboon, Ariana Grande as a zebra and Miley Cyrus as an elephant.