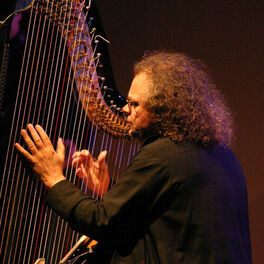 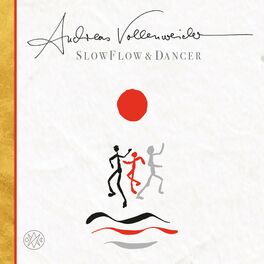 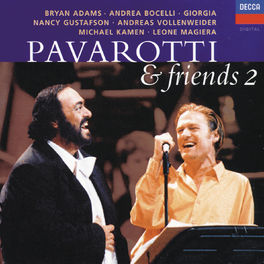 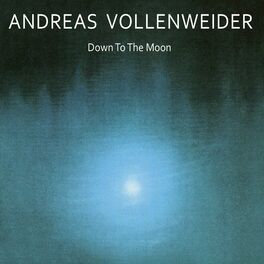 Down to the Moon 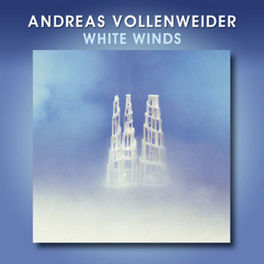 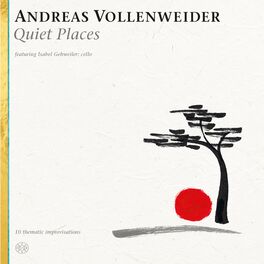 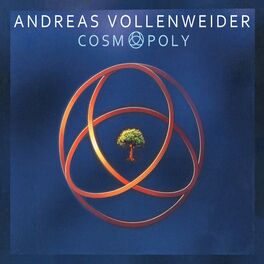 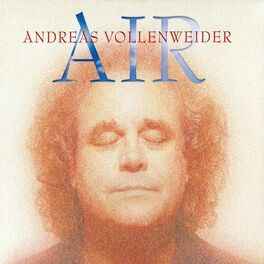 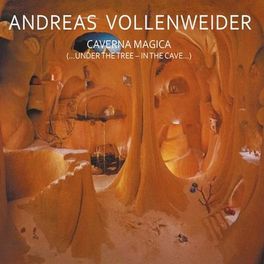 Behind the Gardens, Behind the Wall, Under the Tree... 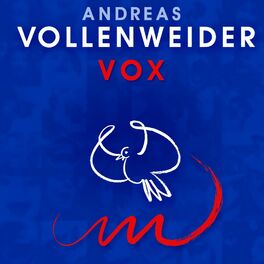 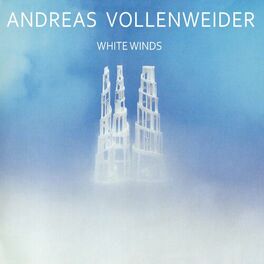 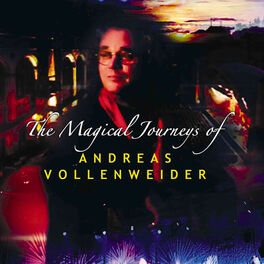 The Magical Journeys of Andreas Vollenweider 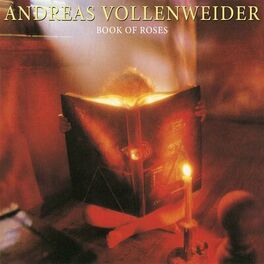 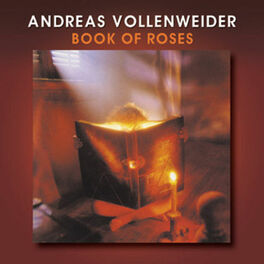 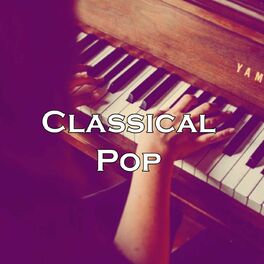 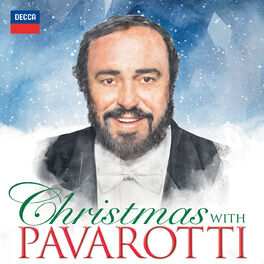 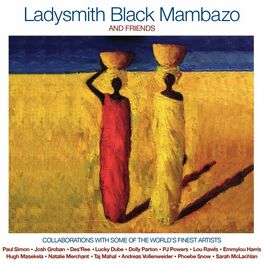 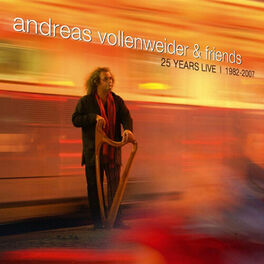 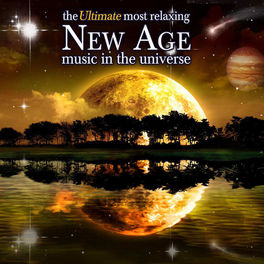 The Ultimate Most Relaxing New Age Music In the Universe 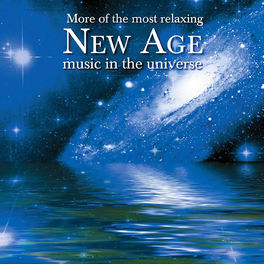 More Of The Most Relaxing New Age Music In The Universe 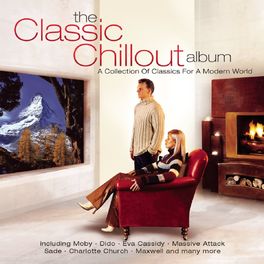 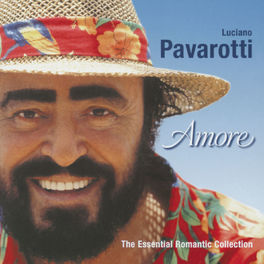 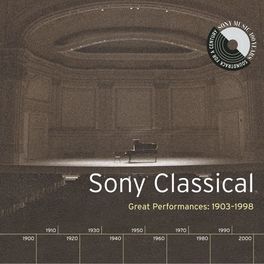 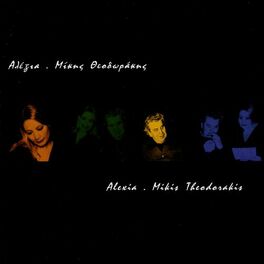 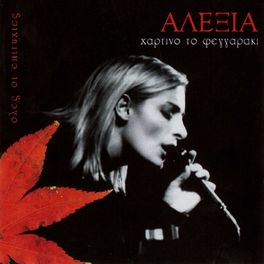 Andreas Vollenweider is a Swiss harpist whose music falls into jazz fusion, new age, world and classical styles. Born into a musical family, he developed the electro-acoustic harp and performed in a trio called Poesie und Musik with bassist Rene Bardet and guitarist Orlando Valentini in the mid-1970s. His debut solo album, 'Eine Art Suite in XIII Teilen', came out in 1979 and he formed a group called Andreas Vollenweider and Friends in 1981.