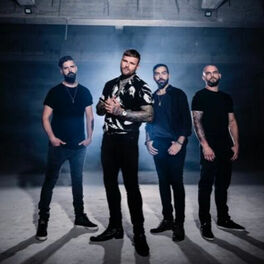 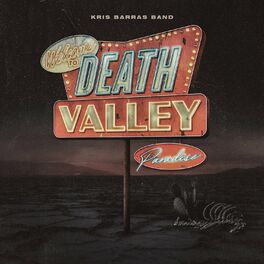 The Divine and Dirty

Formed in 2015 in Torquay, England, Kris Barras Band is a British blues-rock band fronted by singer/guitarist Kris Barras. A Torquay native, Barras was born on September 6, 1985, and began playing live shows at nine years old. He balanced his love of music with an adoration for mixed martial arts, eventually becoming a professional MMA fighter. He retired from the ring in 2014 and formed Kris Barras Band one year later, releasing a self-titled EP in 2015 before returning in 2016 with a full-length debut album, Lucky 13. Although self-released, Lucky 13 earned Kris Barras Band a good deal of attention in the British blues community, resulting in festival appearances alongside acts like ZZ Top and UFO. After signing with Mascot Label Group in 2017, the band released another full-length effort, The Divine and Dirty, which reached Number 3 on the UK Jazz/Blues Chart upon its release in March 2018. It later won "Best Album" at the 38th European Blues Awards. 2019's Light It Up widened the band's reputation beyond the blues community, with the album reaching Number 49 on the Official UK Chart as and Number 1 on UK Independent Album Breakers. Death Valley Paradise followed in 2022 and marked Kris Barras Band's most successful release to date, reaching Number 27 in the UK on the strength of singles like "Dead Horses" and "My Parade."