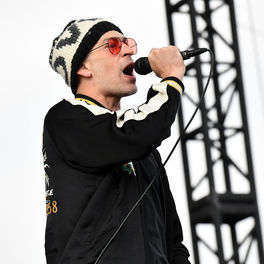 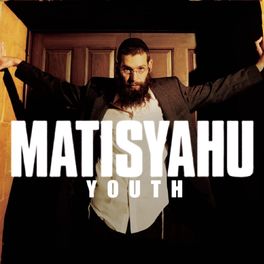 Selections from No Place To Be

Jack and the Weatherman

Cabin By the Sea

Matthew Paul Miller, who goes by the name Matisyahu, is an American singer and rapper who has had several number one hits on Billboard's Reggae Albums Chart since he debuted in 2004 with 'Shake Off the Dust. Arise'. Born in Pennsylvania, he grew up in White Plains, New York, where he became immersed in the Jewish faith which influenced his music, blending reggae with rap, jazz and Jewish prayer. After he began recording, he toured across America and Canada and spent time in Israel. Hs 2006 release 'Live at Stubb's' topped Billboard's reggae chart, went to number six on the Top Rock Albums chart and reached number 30 on the Billboard 200.

'Youth' (2006), which was nominated for a Grammy Award as Best Reggae Album, topped the Reggae Chart and reached number two on the Rock Chart and number four on the 200. 'No Place to Be' followed in 2007 with 'Light' in 2009 and 'Spark Seeker: Acoustic Session' in 2013. His latest album is 'Undercurrent' and his 2018 schedule included appearances at venues in Nashville, Chicago, Troy, Portland, Seattle, Sonoma, Boston and Washington with shows in Florida and Bogotá, Columbia due in 2019.