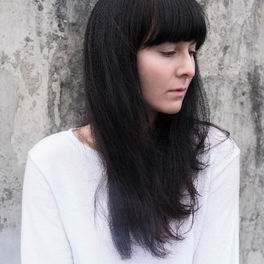 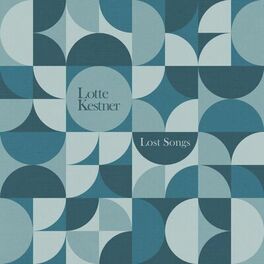 The Bluebird of Happiness

I Can't Tell You How Much It Hurts

In Search of Sunrise 13.5 Amsterdam

Lotte Kestner is the stage name for the solo recordings of Seattle-based musician Anna-Lynn Williams. Williams first gained attention as the singer for dream pop band Trespassers William, which formed in 1997 and lasted for 15 years before going on hiatus and eventually returning in 2020. Williams created the Lotte Kestner name in 2007 for her more folk-leaning work, and regularly released albums under that umbrella since 2008.

Born February 8, 1978, Williams grew up in Laguna Hills, California, and relocated to Seattle with Trespassers William in 2004. After that band released and supported its 2006 album Having, Williams began working more earnestly on her own output, resulting in the first Lotte Kestner album, China Mountain, in 2008. A covers album called Stolen arrived in 2011, and featured her takes on songs by the Cure, Eels, and Vic Chestnutt, among others.

She returned to (mostly) her own compositions on her 2013 album The Bluebird of Happiness, which emphasized the dreamy quality of her songwriting. The record also featured a cover of Beyonce’s “Halo”, which found new life in 2017 when it was used in the HBO series The Young Pope. She released another covers collection, Covers, and a set of originals, Off White, in 2017.