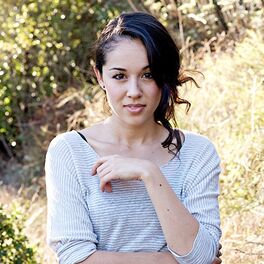 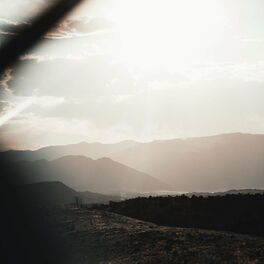 You Make My Dreams

It's Hard To Be Human

One More in the Attic

In Memory of the Singing Bridge

You Are My Sunshine

With or Without You (Manuel Costa Remix)

Dancing On My Own

Across the Universe (feat. Kina Grannis)

When The Smoke Clears

Dancing with a Stranger

Kina Grannis is an American pop singer-songwriter and guitarist who attended the University of Southern California in Los Angeles and worked with the Thornton School of Music there to produce her first album, 'Sincerely Me', in 2005. Grannis made two more albums in 2006, 'One More in the Attic' and 'Memory of the Singing Bridge'. She performed locally and began uploading videos to YouTube, which garnered nationwide attention.

In 2008, Grannis won the Doritos Crash the Super Bowl contest. She secured a slot during the Super Bowl XLII advertisement break to have her music video 'Message from Your Heart' aired before 100 million viewers alongside a recording contract with Interscope Records.

Her 2010 release 'Stairwells' went to number two on Billboard's Heatseekers Albums chart and number 18 on the Independent Albums chart. The track 'In Your Arms' reached number five on the Japan Hot 100.

Grannis toured North America, Europe and Asia in 2011 and in 2014 her album 'Elements' went on to reach number four on Billboard's Americana/Folk Albums chart and number seven on the Inde-pendent Albums chart. Another tour of North America and Europe followed and in 2018 she released an album titled 'In the Waiting'.

Her songs have featured on television shows such as 'Gossip Girl' and 'Home and Away'. She appeared in the 2016 internet miniseries 'Single By 30' and had a cameo in the 2018 feature film 'Crazy Rich Asians' singing 'Can't Help Falling in Love'.