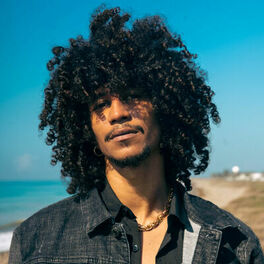 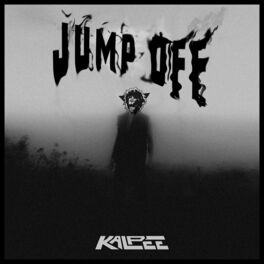 Wherever You Are (feat. Jimmy October)

Born in 1993, Christian Kalpee, known as Kalpee, gained his early music experience representing his primary and secondary school at national music festivals where he excelled as a soloist in classical pieces. He grew his talent at Presentation College, San Fernando, Trinidad and Tobago with leading roles in the school's annual musical productions like "The Wiz" and "Children of Eden" and also began his career as one of the founding members of one of Trinidad's multitalented young band "The Entourage". Kalpee soon developed a wide following wooing audiences with a wide genre of pop, Rnb, funk, reggae and Soca - all in one exciting repertoire and with a broad vocal range. Kalpee then balanced his performing and music career with a BSc degree in Marine Biology which has further established him as a role model among many young music aspirants who also want to break the status quo. Kalpee's writing, production and video works have started to show his creativity by his originals and top quality covers such as "Charlie Puth's and Wiz Khalifa's - See You Again" which has had rave reviews and has surpassed 200,000 views on YouTube. It was Kalpee’s infectious tune, “No One” that landed him a record deal with Sony Music Entertainment. Both “No One” and “What About Us”, have gained over 12 million views and streams across all global platforms. Kalpee’s latest single is “Colourful” an infectious summer hit currently riding radio and streaming charts worldwide.