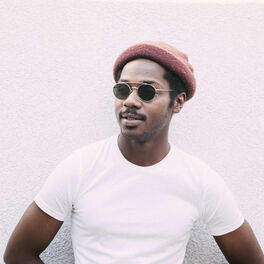 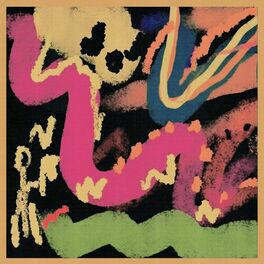 i can't go outside

Groove Continental: Side A

As a producer, songwriter, and solo artist, Channel Tres has left a unique mark upon the worlds of hip-hop, pop, and West Coast dance music. He was born as "Sheldon Young" in Los Angeles, California, on May 26, 1991, and grew up in the city's Compton neighborhood. After studying music during his college years in Tulsa, Oklahoma, Channel Tres returned to LA and earned a reputation as a beat-maker for various artists, contributing to projects like Bridge's "Break The Rules" and Duckwrth's An Xtra Uugly Mixtape in 2017. He also appeared on Duckwrth's non-album single "Throwyoassout" that same year and began releasing his own material in 2018, starting with the self-titled Channel Tres EP. Black Moses followed in 2019. A third EP, I Can't Go Outside, appeared in 2020, featuring cameo appearances by Tyler, The Creator and Tinashe. A prolific collaborator, Channel Tres made his own appearances on other artists' tracks throughout 2020, as well, guesting on SG Lewis' "Impact" alongside pop singer Robyn and contributing to Emotional Oranges' "All That." Most notably, he appeared on Disclosure's "Lavender," which was released on the Grammy-nominated album Energy and peaked at Number 44 on Billboard's Dance/Electronic Songs chart. The collaborative spirit continued into 2021, when Channel Tres teamed up with Kito and VanJess for the electro-pop hit "Recap," which climbed to Number 32 on the American Dance/Electronic chart.