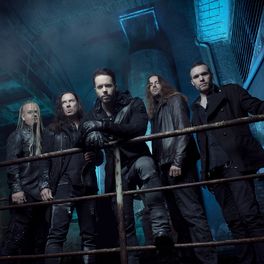 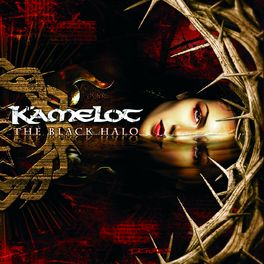 Poetry for the Poisoned & Live from Wacken (Limited Tour Edition)

Kamelot are an American heavy metal rock band whose current line-up features co-founder Thomas Youngblood on guitar, Oliver Palotai on keyboards, Sean Tibbetts on bass, singer Tommy Karevik and drummer Johan Nunez. They were joined on their 2018 album release 'The Shadow Theory' by vocalists Lauren Hart, Jennifer Haben and Oliver Hartmann. They announced a major 2018 world tour in support of the release with dates across North America and Europe throughout the year.

They were founded in Florida in 1991 by Youngblood and drummer Richard Warner, who left in 1997, and vocalist Roy Khan, who departed in 2011. The line-up has changed several times since. They debuted on record in 1995 with 'Eternity' followed in 1998 by 'Siege Precious' and 'Dominion'. Other albums include 'The Black Halo' (2005), 'Ghost Opera' (2007) and 'Poetry for the Poisoned' (2010) which went to number six on Billboard's Hard Rock Albums Chart. 'Silverthorn' (2012) reached number nine on the Hard Rock Chart and 'Haven' (2015) topped the chart, peaking at number ten on the Top Rock Albums Chart.