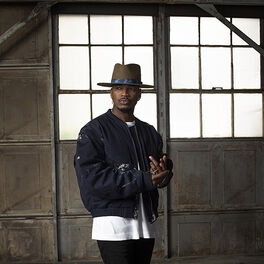 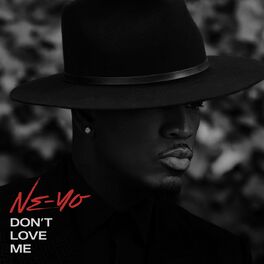 In My Own Words

In My Own Words (Deluxe 15th Anniversary Edition)

Let Me Love You (Until You Learn To Love Yourself)

Another Kind Of Christmas

In My Own Words

Because Of You (Remixes)

Kiss Me It's Christmas (feat. Ne-Yo)

No Plans for Love (with Ne-Yo & Kent Jones)

Starting his career as a precocious young songwriter, Ne-Yo penned Mario's US Number 1 Let Me Love You in 2004 before establishing himself as a smooth, R&B solo star in his own right with the release of chart-topping album In My Own Words (2006). Second single So Sick exploded into a worldwide hit, shooting to Number 1 in America and the UK, while writing credits on Beyoncé's Irreplaceable and Rihanna's Unfaithful brought more acclaim. More success followed with second album Because Of You (2007) selling 250,000 in its first week, before Year Of The Gentleman (2008) spawned the singles Closer and Miss Independent. Renowned as a prolific hit-maker and producer, Ne-Yo has written tracks for Jennifer Hudson, Mary J. Blige and Leona Lewis, while also finding time to feature in the films Save The Last Dance 2 (2006) and Stomp The Last Yard (2007).