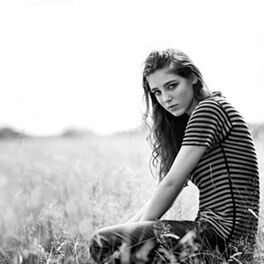 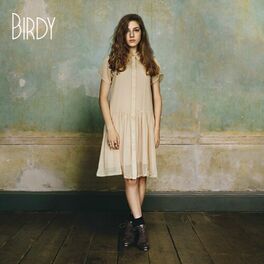 Ghost in the Wind

Words (We Are I.V Remix)

The Hunger Games: Songs From District 12 And Beyond

Nicknamed Birdy as a baby by her parents because of the way she widely opened her mouth when being fed, Jasmine van den Bogaerde's delicate ballads and ethereal indie folk swiftly made her one of the UK's brightest young stars. The great-niece of legendary actor Dirk Bogarde and the daughter of a concert pianist, she was taught to play as a seven-year-old and came to attention when she beat 10,000 competitors in the nationwide UK Open Mic talent contest in 2006. Still only 14, she signed a deal with 14th Floor Records and her version of Bon Iver's Skinny Love shot into the UK Top 20 and received over 45 million views on YouTube. Her single Just A Game was included on the soundtrack to hit adventure film The Hunger Games, before debut album Birdy (2011) featured haunting, stripped down cover versions of songs by indie heroes The Postal Service, Fleet Foxes, Phoenix and The National. Her own songwriting talent was showcased on follow-up Fire Within (2013), which reached Number 8 in the UK, helped along by the success of single Wings.