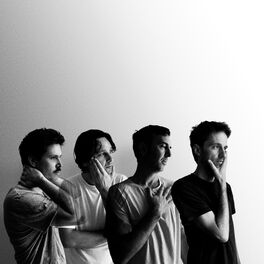 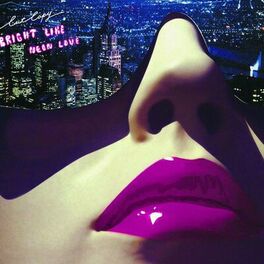 Blink And You'll Miss A Revolution

I Thought Of Numbers

Just announced: Our vinyl box set “Collective Works 2001/2011” is available for preorder now / Tour dates @ cutcopy.net Cut Copy’s path takes a sharp turn inward on Freeze, Melt. A tonal reflection of the place it began and a sober reaction to an overconnected world, Freeze, Melt eschews folie for headier pastures. On their sixth album Cut Copy focus their energies on making the mind rather than the body dance to cold-steeled machine melody and subtle emotional manipulations. If their last album, Haiku From Zero, represented the band at their most refined and efficiently emotive, Freeze, Melt’s slow reveal feels more akin to January Tape, an extended electronic meditation all but devoid of vocals that plays its hand slowly but sublimely. Grayscale electronics, stiff rhythms and an austere atmosphere cast a cold shadow, recalling industrial, no wave and German synthesizer musics. In contrast to this, there’s a vitality at the core of Cut Copy that can’t be completely suppressed, showing itself in waves of beatific electronica, triumphant polyrhythmic grooves and post-rave ambient reverie. Lyrically, Freeze, Melt ponders love in strange times. A time unprecedented in terms of constant connectivity, but when methods of interfacing are un-IRL. When everything is likable, but the outside world becomes increasingly volatile and problematic. Freeze, Melt begs the question - how do we love in a time when the world is falling apart? Dark days and utopian dreams. Art and A.I.. Love ultimately saves the day. Freeze, Melt. Cut Copy are Dan Whitford, Tim Hoey, Ben Browning, and Mitchell Scott.