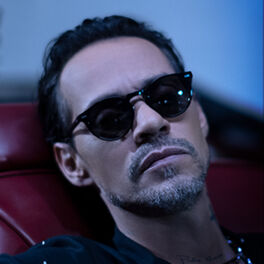 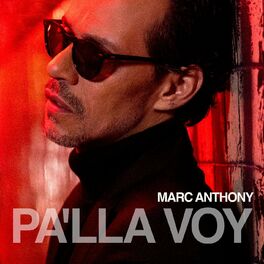 Latin pop legend Marc Anthony emerged in the 1990s as a suave, snake-hipped crooner and found huge fame with a string of big hit singles, a successful acting career and a high profile marriage to Jennifer Lopez.

Born and raised in East Harlem, New York in a Puerto Rican family, Anthony grew up performing for his parents' friends. Inspired by icons such as Ruben Blades and Frankie Ruiz, Anthony got his start singing backing vocals and doing session work for boy band Menundo and house DJ Tony Moran, cutting his teeth playing in New York clubs and recording for small local labels before penning songs for pop starlet Sa-Fire in the late 1980s.

His popularity in the Latin community grew with Spanish-language records 'Todo a Su Tiempo' and the Grammy-winning 'Contra la Corriente', and with movie roles in crime drama 'Hackers' and Martin Scorsese's 'Bringing Out the Dead', he was dubbed by some as the Spanish Sinatra.

Alongside the likes of Ricky Martin and Enrique Iglesias, Anthony became one of the biggest Latin pop idols of the day, mastering a crossover mix of salsa rhythms, passionate ballads and more modern, R&B production that sent his singles 'I Need to Know' and 'You Sang to Me' to number three and number two in the US charts. His self-titled album also reached number eight in 1999 and sold over three million copies and whilst his ten-year marriage to Jennifer Lopez filled the tabloid press, Anthony scored more hit albums with 'Mended' in 2002, 'Amar Sin Mentiras' in 2004 and 'Iconos' in 2010. He also featured on tracks by Pitbull, Maluma and Mary J Blige, and reaffirmed his place as the King of Salsa when his eleventh studio album '3.0' reached number five in the US Charts in 2013 and went four-times platinum.