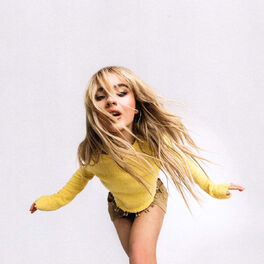 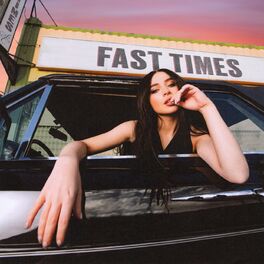 Take On the World (Theme Song From "Girl Meets World")

On My Way (Da Tweekaz Remix)

Let Me Move You (From the Netflix film Work It)

Santa Claus Is Coming To Town

Teen actress Sabrina Carpenter originally rose to fame playing various characters on America's Disney Channel including Maya Hart in 'Girl Meets World' and Jenny Parker in 'Adventures in Babysitting'. She capitalised on her acting success by branching out into the music business and released her first solo album 'Eyes Wide Open' in 2015. The album is pop with folk influences and was met with a relatively positive reception by music critics. The album made it into the Billboard 200 reaching number 43 but fared better in the download charts where it reached number 14.

Her follow-up album 'Evolution' was taken more seriously by the music press and received a number of accolades complimenting Carpenter on her maturity as a singer. The album reached number 28 in the Billboard 200 and established Carpenter as an artist in her own right outside of the TV and film industry.