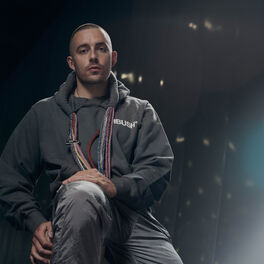 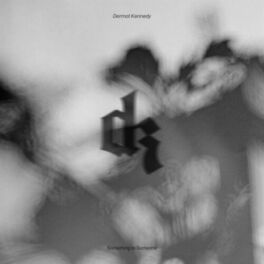 Without Fear (The Complete Edition)

Lost In The Soft Light EP

Power Over Me EP

Dermot (see yourself in my eyes)

Irish singer-songwriter Dermot Kennedy was born in Dublin in 1991. His first break came when he opened for fellow Irishman and folk singer Glen Hansard during one of Hansard's tours. Kennedy has since enjoyed a meteoric rise thanks to his popularity on music streaming services, selling out shows across Europe and the USA. In October 2019 he released his debut studio album 'Without Fear', which contained the hit single 'Outnumbered'.