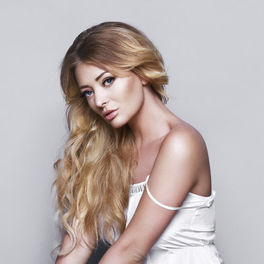 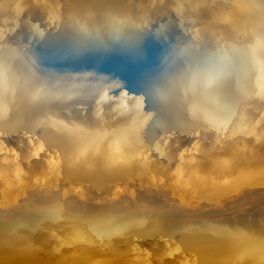 Delia Matache born 7 February 1982, known by the stage name of Delia, is a famous Romanian eurobeat singer-songwriter, TV celebrity, dancer, philanthropist, former model, fashion designer, and coach from television music competition franchise X Factor. She has started her stage music activity in 1999 in N&D music band with Nicolae Marin and had released 4 albums, and after the split off in 2003 she had released another two solo albums. The genre of her music is dance and all of its derivates. We can notice some influences of R&B on a few songs from her latest album. Prior her solo-carrier (2003) while she was singing with Nick their genre was a fine mix of house and eurodance.