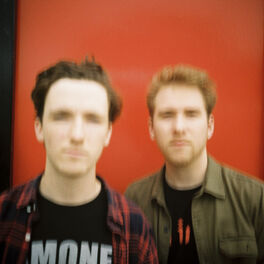 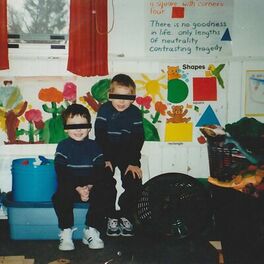 daphne did it / the depths

Combining the grittiness of garage rock with bluesy, hard-stomping guitar riffs and larger-than-life drum sounds, Cleopatrick are a Canadian duo that perfectly embodies the true spirit of rock’n’roll. Formed in Cobourg, Ontario, in 2015 by childhood friends Luke Gruntz (guitar/vocals) and Ian Fraser (drums), the band started recording their own material during their teenage years. Faithful to their independent ethos, they self-released their 2016 debut EP, 14, which earned them comparisons to bands like Arctic Monkeys, Highly Suspect, and Royal Blood. Preceded by the single “Hometown,” which climbed to Number 33 on Billboard’s Mainstream Rock Songs Chart, The Boys saw the light of day in 2018. The EP’s great critical reception helped Cleopatrick land a gig at the legendary Lollapalooza festival and earned them a spot on Billboard’s Next Big Sound Chart. In 2019, the hard rock savants stuck to their tried-and-true formula to release “Sanjake,” another impressive display of the band’s ability to combine catchy vocal melodies with edgy, distortion-laden rock landscapes.