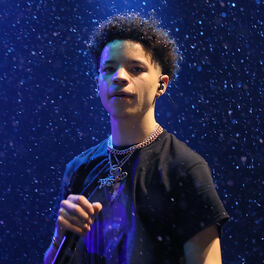 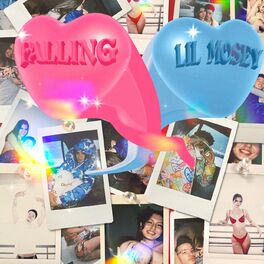 Ain't It A Flex

Not The Same God As Mine

Jumpin Out The Face

I Ain't Ever Been With A Baddie

Lathan Moses Echols, who goes by the name Lil Mosey, is an American hip-hop performer who competed in a local talent show in his hometown of Seattle in 2016 and released a track titled 'Pull Up'. It garnered widespread attention online, as did his 2018 track 'Boof Pack'. He has toured with rappers such as Juice Wrld and UBN Cordae and in October 2018 he released his debut album 'Northsbest'. His single 'Noticed', with a popular video, went to number 46 on Billboard's Emerging Artists chart. His 2019 schedule was to include appearances at venues in Austin, Charlotte, Seattle, Las Vegas and Chicago.