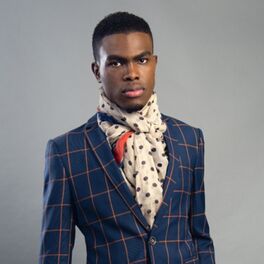 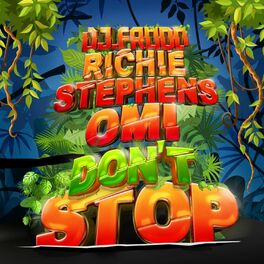 Bring My Baby Back

As Long As I'm With You

by Breakbeats, Semaj The Untalented, OMI

I Found A Girl

by The Vamps, OMI

Christmas in the Islands (Deluxe Edition)

Jamaican reggae artist OMI was born Omar Samuel Pasley in 1986. He began his career performing in Kingston and was discovered by Clifton Dillon, an influential figure in the Jamaican reggae scene. Pasley's debut single was titled 'Standing On All Threes' and although it failed to make a significant impression on the charts it paved the way for some minor hits including 'Take It Easy' and 'Fireworks'.

Around this period Pasley wrote 'Cheerleader', a single which was to become his defining song, although at the time of its original release it was only moderately successful. Six years after the song was written Patrick Moxley, the president of the US-based Ultra Music heard the song and contacted Pasley to suggest that they remix the song. Pasley agreed and subsequently two fresh versions of the song were released, one by Ricky Blaze and the other by the up-and-coming German DJ Felix Jaehn. The DJ crafted a tropical house version of the song and it broke into the charts in Sweden eventually being certified five times platinum, becoming an international hit. Pasley's presence in the reggae market continued to grow and as well as his own recordings he has been featured on singles by established artists such as Shaggy and The Vamps.