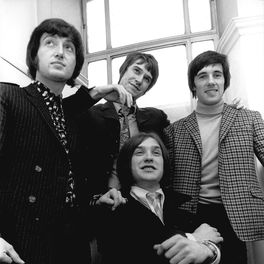 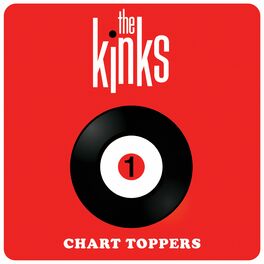 The Kinks Are The Village Green Preservation Society (2018 Stereo Remaster)

Lola Versus Powerman and the Moneygoround, Pt. One

Something Else (Deluxe Edition)

Ripples Presents: Look at the Sunshine

You Can Have Her

Have Yourself a Very British Christmas

The Greatest Christmas Songs of All TIme

We Wish You a British Christmas

The Kinks are now established as a great British institution. Formed in north London in 1963, they started out playing American R&B but with a decidedly English tint. It was this Englishness that stood The Kinks out, particularly when Ray Davies began writing such memorable character vignettes as ‘A Well Respected Man’, ‘Dedicated Follower Of Fashion’ and ‘Sunny Afternoon’. A union ban preventing The Kinks from touring America actually helped increase their artistic individuality. Albums like Face To Face (1966), Something Else (1967), and pioneering concepts The Village Green Preservation Society (1968) and Arthur (1969) have become belatedly-recognised classics. While his contemporaries focused on America, Ray wrote of matters parochial, which gained The Kinks a cult following in the States. With the help of their American record company, the ban was lifted and the Kinks toured the States with a vengeance, signing a new deal with RCA in 1971 and entered a phase of ambitious theatrical shows and albums like Muswell Hillbillies (1971) and Preservation Act 1 (1973). Moving to Arista in 1977 they were reborn as an arena band on the back of successful albums Sleepwalker (1977) and Low Budget (1979). The Kinks continued into the ‘80s and ‘90s with acclaimed concerts and albums, by which time they’d influenced a new generation of musicians such as The Jam, XTC, Pulp and Supergrass. The Kinks legacy is detectable in much modern rock music.