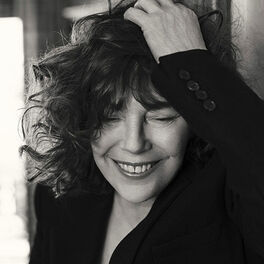 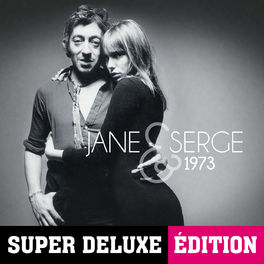 It would be unfair to class the actress and singer Jane Birkin as a one hit wonder but she will forever be associated with just one song - 'Je T'aime... Moi Non Plus', a track which upon its release in 1969 achieved a fame and notoriety which far exceeded expectations. The track was a collaboration between Birkin, by then a successful actress, and her mentor and partner Serge Gainsbourg who was a French singer and actor. 'Je T'aime' was considered to be too sexually explicit even for the swinging sixties and it was banned by many radio stations across Europe, including the BBC. Fontana, the original distributor, panicked and withdrew the track from sale and the song was immediately picked up and released again on the Major Minor label. This led to the bizarre situation of the same song simultaneously occupying two chart positions, one reflecting Fontana's sales and the other Major Minor's. It eventually went on to sell over four million copies, was the highest selling foreign language record ever sold in the UK and the first time a number one record had been banned by the.

Birkin has always considered herself an actress rather than a singer and has released just 13 studio albums in a career spanning almost 50 years. In 2017 she released 'Birkin/Gainsbourg: Le Symphonique', a collection of songs Gainsbourg wrote for her during their relationship.