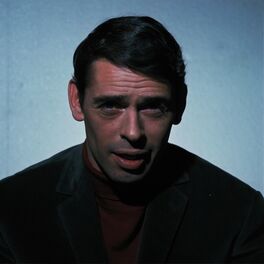 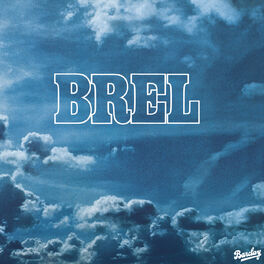 He rarely sang in English but Jacques Brel, one of the few Belgian performers to make an international impact, ranks as one of the greatest songwriters of his generation, responsible for a string of epic, graphic songs like If You Go Away, Jackie and Seasons In The Sun, which earned his reputation as a master of the chanson form. Growing up in the 1930s, Brel began playing guitar at 15, formed a theatre group, began writing plays and performed in cabaret clubs in Brussels, where his hard-hitting lyrics and highly emotive performances had a dramatic impact. He made his first record Le Foire (The Fair) in 1953 and moved to Paris, where he worked on the cabaret circuit. His singing career began to take off after Juliette Greco had recorded one of his songs Le Diable (The Devil), releasing his first 78rpm LP Jacques Brel Et Ses Chansons in 1954. Making a string of albums for Philips, he toured extensively and the intensity of songs like Marieke and Le Moribund - often accompanied by accordionist Jean Corti - became internationally renowned after American poet and singer Rod McKuen began translating his work into English. Based on his song Le Moribund, Seasons In The Sun became a Number 1 hit all over the world for Terry Jacks, but Brel declined to exploit his success and in 1966 announced his decision to stop touring with a series of farewell concerts at Paris Olympia. He then concentrated on film, playing Don Quixote in Man Of La Mancha, and went on to make ten movies; but continued to write and record colourful songs like Les Biches, Amsterdam and L'Enfance. He recorded his final album Les Marquises in 1977 and died after suffering lung cancer the following year.