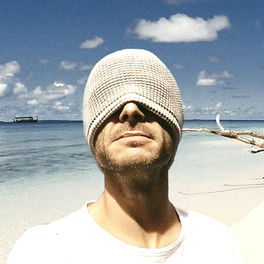 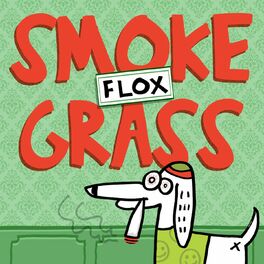 Tell Me Where To Go (feat. Flox & Animo Del Rey)

Lounge Tunes 1.0 (The Finest Selection of Smooth and Chill Out Music)

Anglo-French binational FLOX has been sowing his “NU REGGAE “ seeds for years now in venues all around France, and a new genre has sprung up [sprouted ?], somewhere between roots reggae and electro. Deeply influenced by the Jamaican Culture, from LKJ to The Police, to the more modern Fat Freddy’s Dop, FLOX now delivers his 5th album : HOMEGROWN « WELCOME TO MY GARDEN » Even though the 4 past albums already perfectly comprised the richness and diversity of FLOX’s universe and personnality, HOMEGROWN takes us to a more intimate place, closer to his state of mind, revealing his endeavour to remain genuine regardless the cost, to follow his gut without compromise. More than « do-it-youself », HOMEGROWN conveys a « do-it-for-yourself » message, in which the final more honest fruit is to be shared all around. « ALWAYS KEEP YOUR PROMISES » FLOX fans had been warned : “next one will be 100% « Nu-Reggae » !“ Pursuing a very eclectic 8 year solo career FLOX returns with a solid album, in which the warmth of his voice and the depth of his lyrics never betray an unswerving reggae atmosphere, thereby fulfilling his promise.