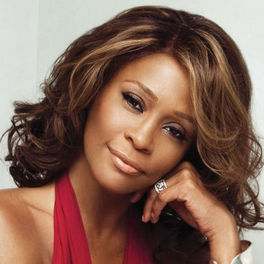 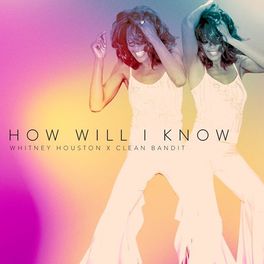 How Will I Know

I Will Always Love You: The Best Of Whitney Houston

I Look To You

My Love Is Your Love

I Wish You Love: More From The Bodyguard

I Will Always Love You: The Best Of Whitney Houston

Dance Vault Remixes - It's Not Right But It's Okay

Dance Vault Mixes - I'm Every Woman/Who Do You Love

The daughter of the great gospel singer Cissy Houston, the cousin of Dionne and Dee Dee Warwick, the god-daughter of Aretha Franklin... with that sort of pedigree Whitney Houston could hardly fail to be a star. She grew up singing in gospel choirs, appeared in New York clubs with her mother and, at 15, sang back-up vocals on Chaka Kan's I'm Every Woman. Her 1985 self-titled album was a huge seller, yet she eclipsed it in 1992 after landing the starring role in the movie The Bodyguard and the theme song - her dramatic cover of Dolly Parton's I Will Always Love You - became one of the biggest-selling singles in history. Her musical style broadened and made more movies, although her career stalled amid health issues and a bitter divorce from husband Bobby Brown. However, she returned as a major force with the 2009 album I Look To You and with over 170 million records sold, is one of the world's biggest-selling artists. After a long battle with drugs Houston was found dead in the bath of her hotel room in Beverley Hills on 11th February 2012.