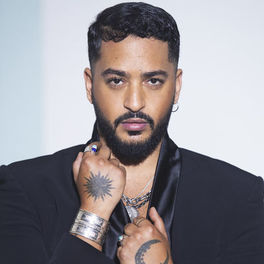 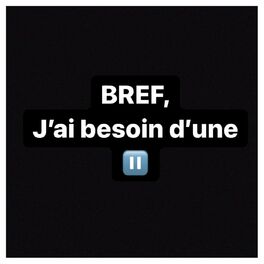 Slimane Nebchi is a French singer of Algerian descent. Born on October 13, 1989, he began his musical career by uploading his own compositions online and entering various TV talent shows. After none of these attempts to flourish bore fruit, in 2015 he obtained a minor role in the musical Marie-Antoinette et le Chevalier de Maison-Rouge. In 2016, the singer decided to try his luck once again within the world of television and entered the fifth season of The Voice: La Plus Belle Voix. His efforts were rewarded and after winning the series he enjoyed a meteoric rise to success.

His debut album, À Bout de Rêves, was released to coincide with his TV exposure and went straight to the top of the charts in France, Belgium and Switzerland. A flurry of singles followed with varying chart success, with "Paname" and "Luna" making it into the Top Ten. Thanks to the release of his 2018 album Solune, Nebchi shot back up again to the top of the charts. He has augmented his solo success with a number of collaborations including "Bella Ciao" with Naestro and "Safe Digga" with Mike Singer, both released in 2018. Emerging in 2019, VersuS – an album he made with French singer Vitaa – also saw Nebchi score a chart-topping triumph, while VersuS - CHAPITRE II arrived in 2020.